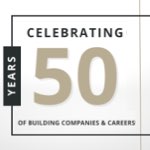 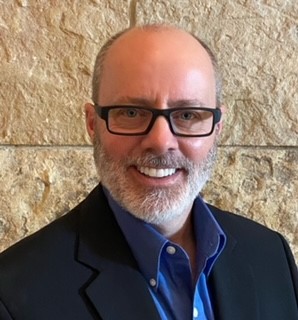 As a 35-year professional in Manufacturing and Recruiting, I bring a wealth of first-hand experience in the automotive industry. Prior to joining MRI Dayton back in 2000, I was a Plant Manager for a General Motors / Delphi Automotive spin-off manufacturer. As a Recruiter, I specialize in placing professionals in the automotive, specialty vehicle and general manufacturing industries and source talent both domestically as well as internationally.

I hold a Bachelor of Science degree in Business (Accounting/Finance) from Wright State University in Dayton, OH, earning my degree while working full time for General Motors Corporation.

A simple philosophy: Find that perfect fit! I work with only a few companies at a time, and I spend a good deal of effort getting to know both clients and candidates. In recruiting for that perfect fit, I only recruit Impact Players with a proven track record of success. My clients do not want average candidates, they want dynamic, highly promotable professionals, the Impact Player!